VIEW OFFERS CHAT WITH AN AGENT 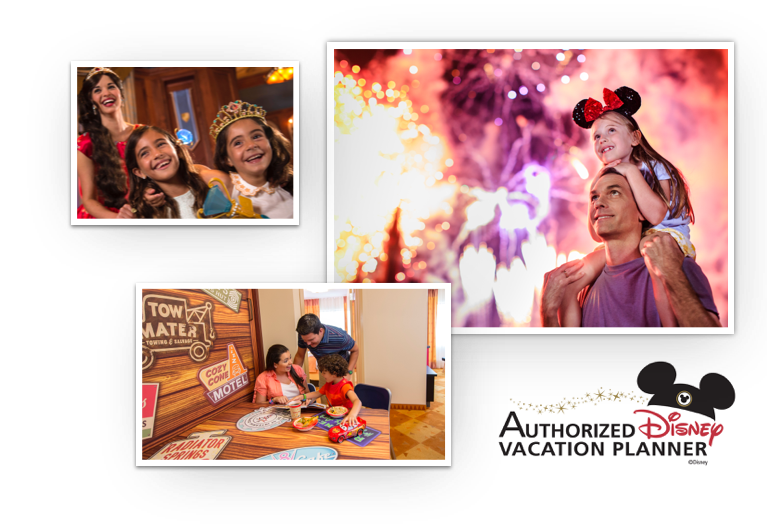 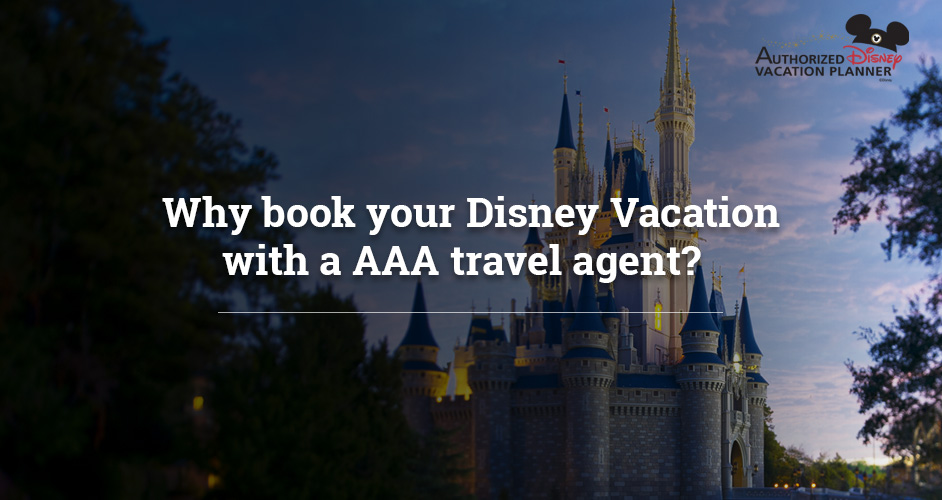 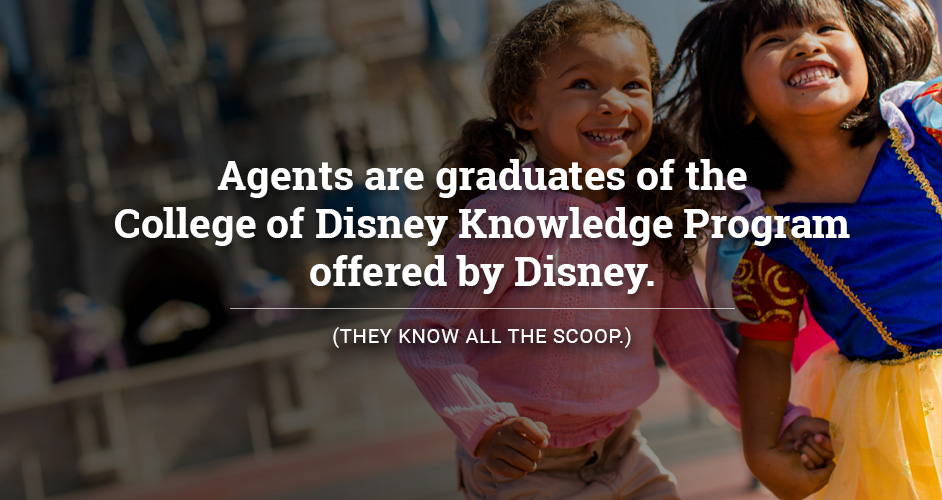 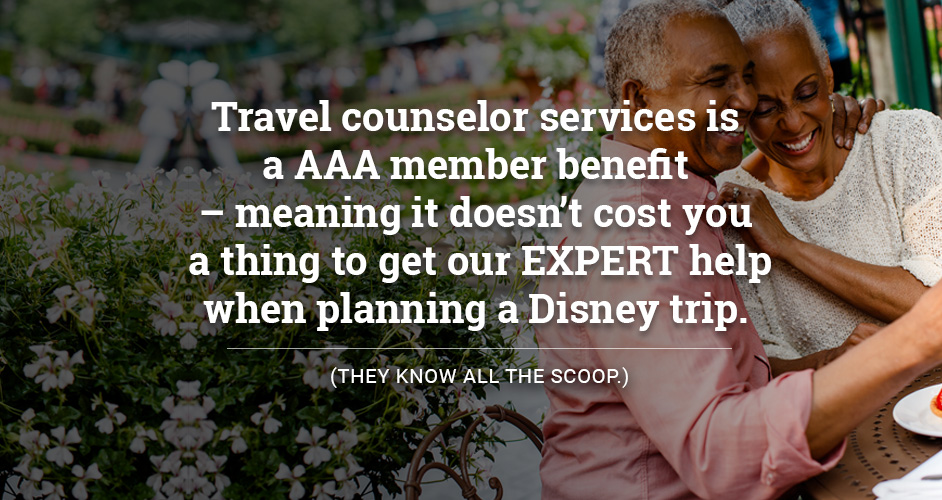 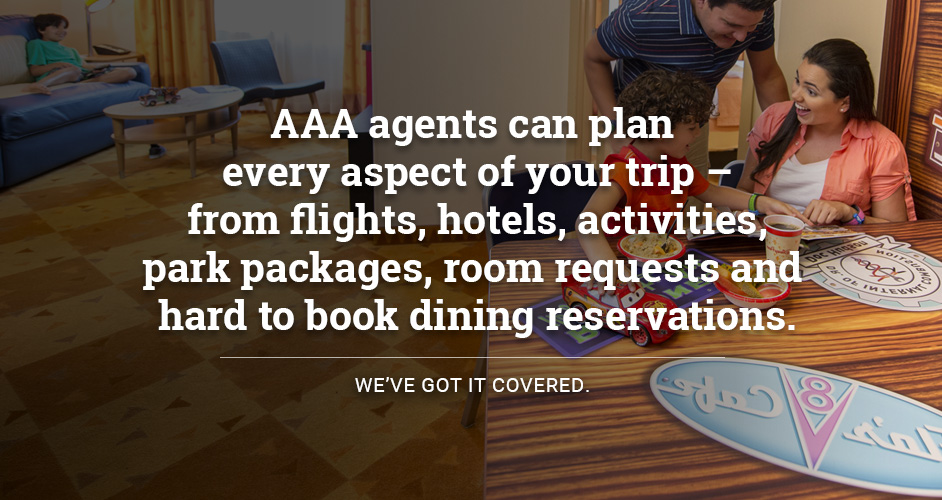 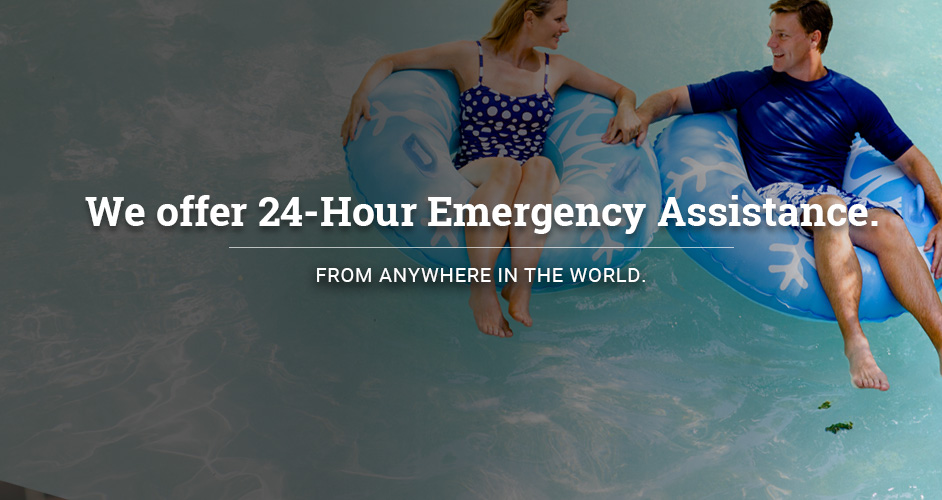 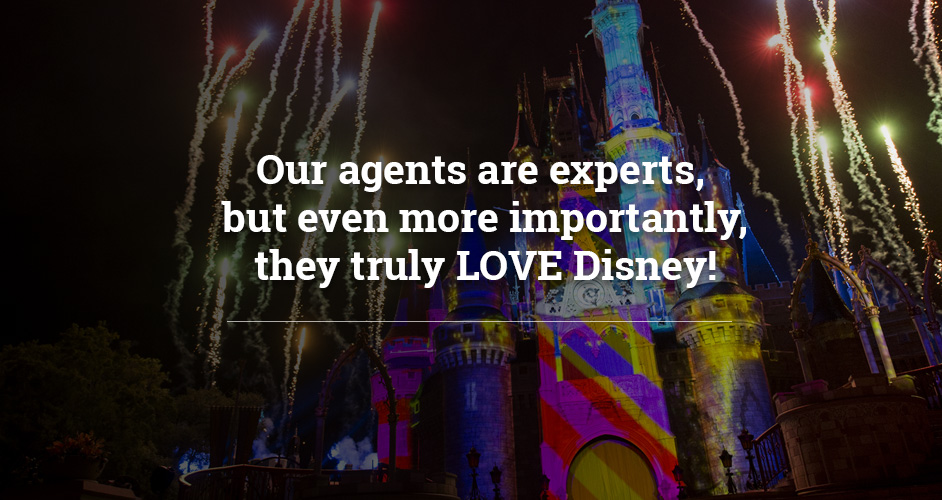 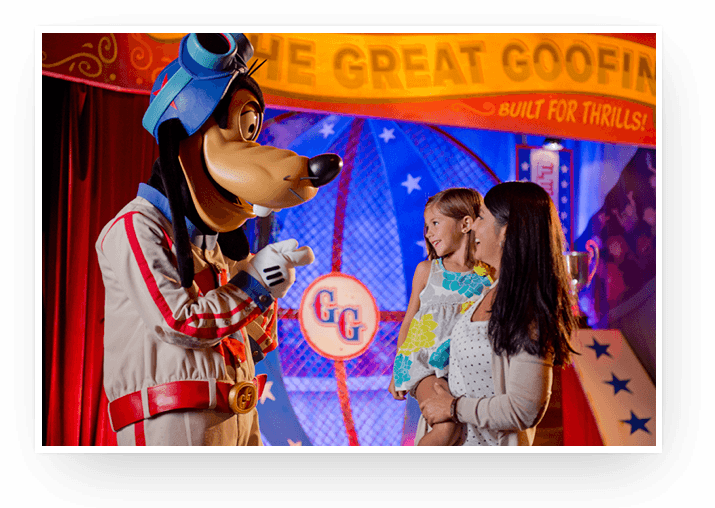 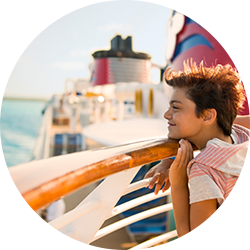 Find Your Disney Cruise Chat With An Agent 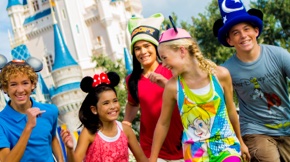 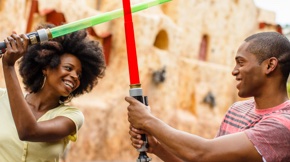 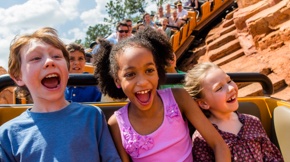 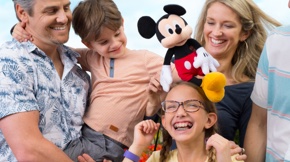 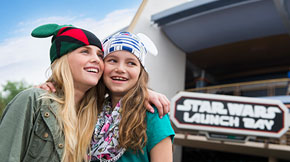 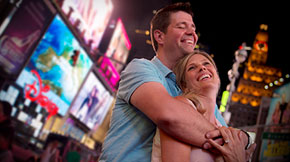 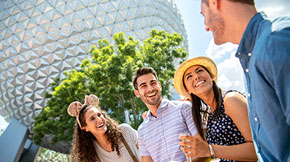 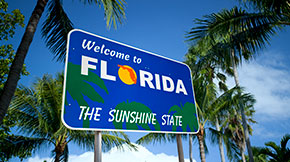 chat with an agent meet with an agent
Images do not represent current guidelines or requirements such as face coverings. Visit disneytraveltradeinfo.com/wdw for important details.